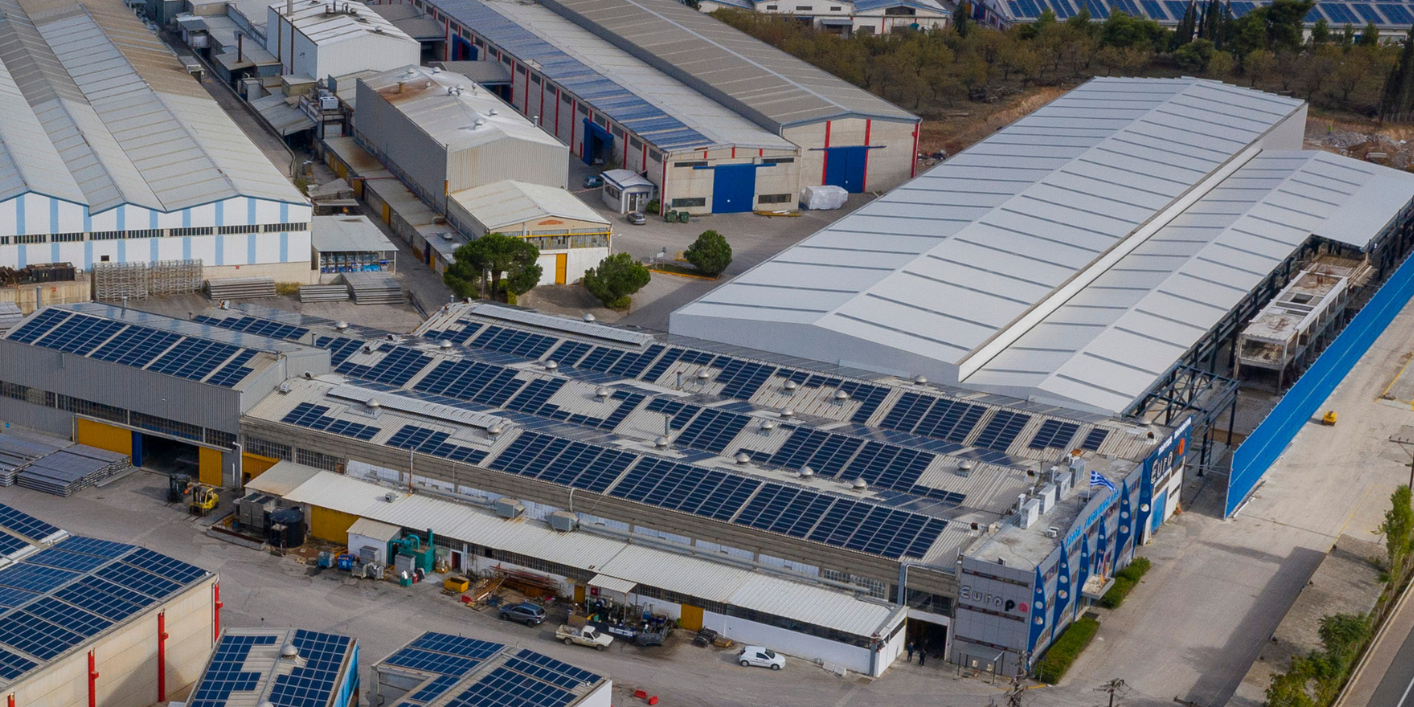 EUROPA PROFIL ALUMINUM has entrusted iNFINITUM with a digital transformation project, affecting both the company’s central factory unit in Oinophyta Viotia, as well as multiple other points of presence throughout Greece. iNFINITUM undertook the design, implementation and support of the technological infrastructure modernization solution, based on Fortinet Security Fabric architecture.

The new architecture consists of a cluster of next generation Firewalls, a high-speed LAN network which can also be expanded wirelessly with Wi-Fi6 technology, end point protection with antivirus, sandboxing, telemetry mechanisms, etc. The complete solution could not lack Secure SD-Wan technology to accelerate critical applications and simplify WAN connections, as well as efficient centralized Management and Monitoring of the new infrastructure.
Following future project completion, EUROPA PROFIL ALUMINIUM will achieve modernization, acceleration and at the same time simplification of its IT processes using Artificial Intelligence mechanisms as well, saving energy and reducing costs, increasing productivity and ensuring the continuous uninterrupted operation and availability of critical applications and its infrastructure, through effective protection against cyber risks.

EUROPA PROFIL ALUMINUM SA company ranks among the largest aluminum processing industries in Greece. It was founded in 1974 and since then it has been growing with continuous investments in mechanical equipment, technology and human resources. Today, more than 47 years later, it has realized its goal of becoming one of the largest and most recognized aluminum companies in Greece with more than 400 employees, exports to over 35 countries around the world and one of the most developed networks of aluminum manufacturers. 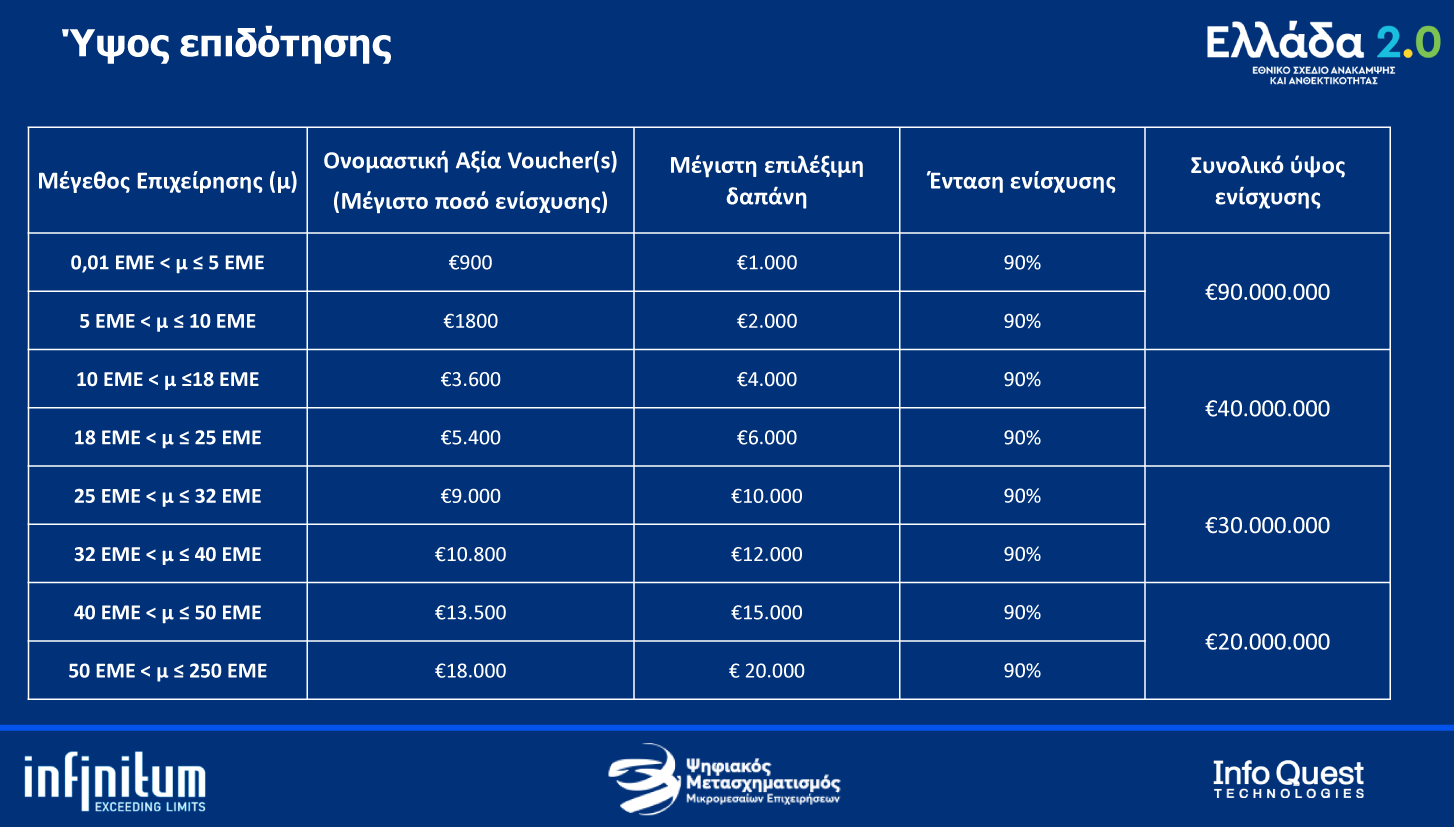